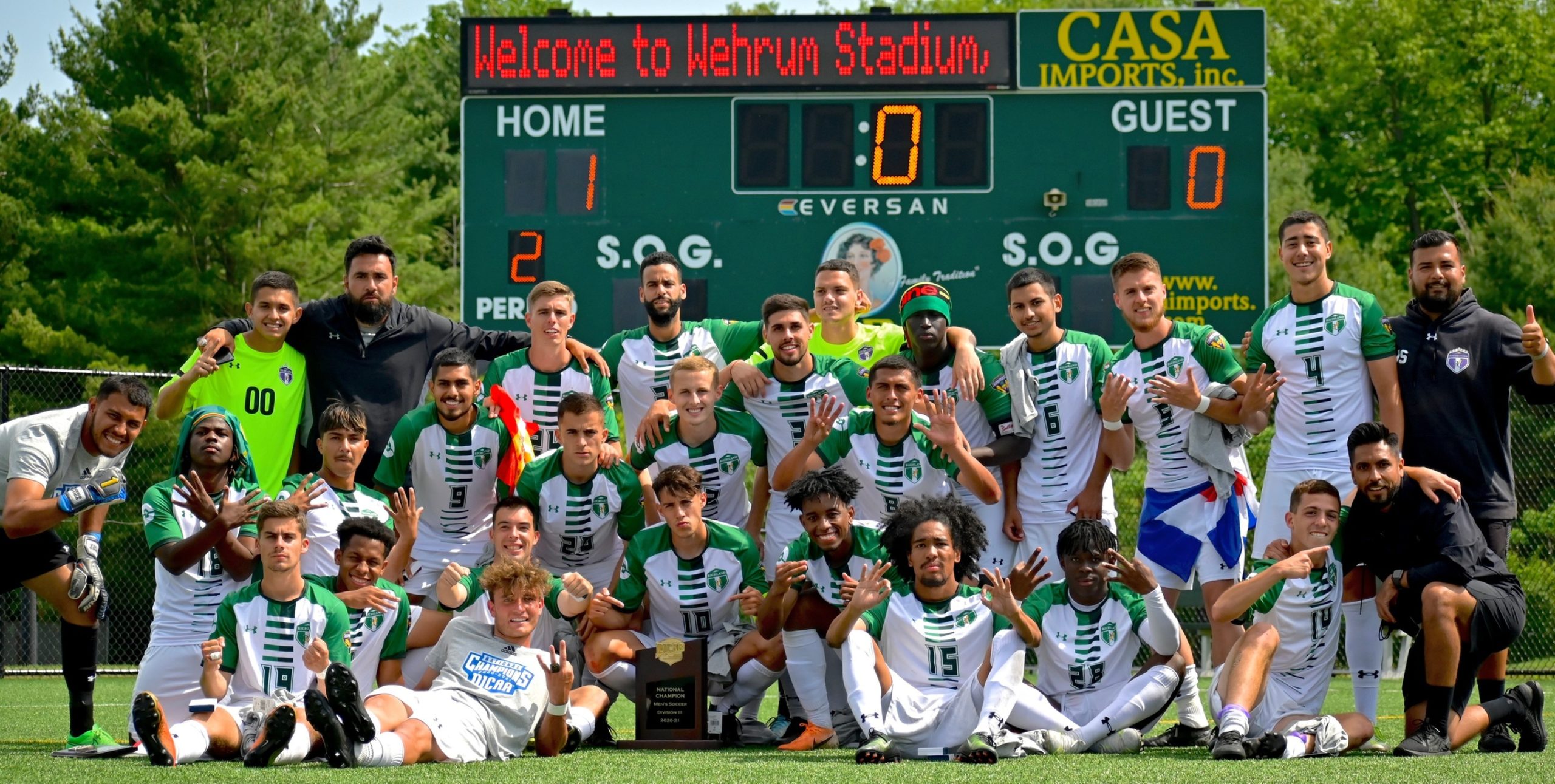 The Richland Thunderducks triumphed over Camden County with a 1-0 victory in the NCJAA Division III Men’s Soccer National Championship June 5. Having won the regional championship with an 8-0 record, the team was granted automatic entry into the competition held in Utica, N.Y.

The Thunderducks’ impressive reign continues as the team marks 620 days without losing an official game and 1,301 days since their last defeat to an NJCAA D3 opponent, all the way back in 2017.