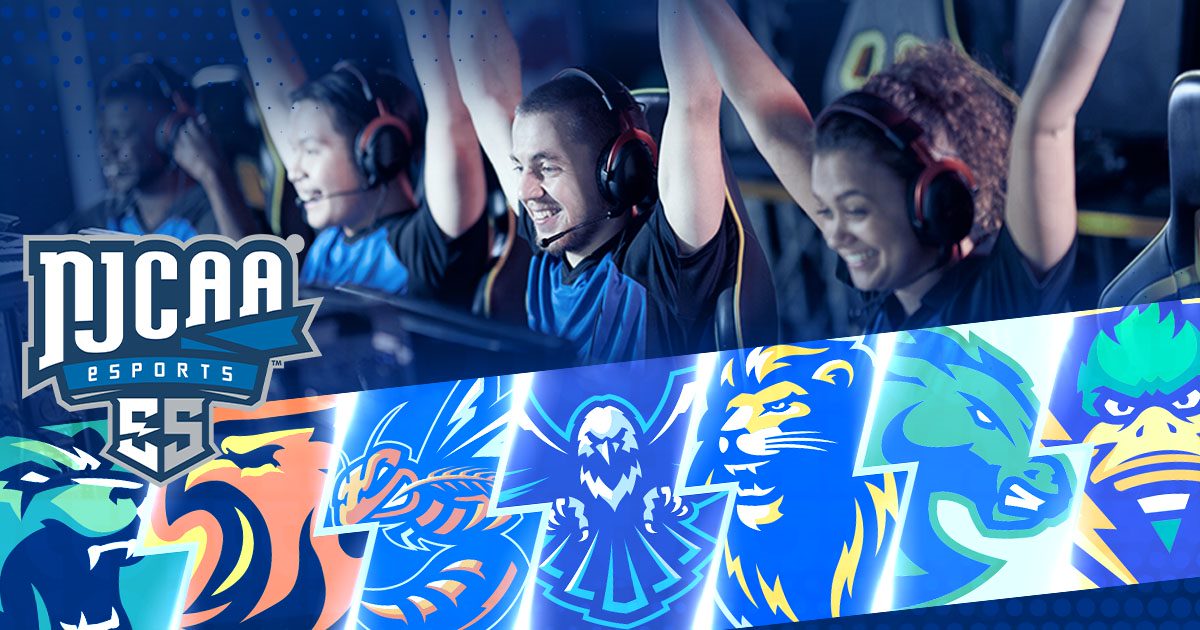 Published by Dallas College on November 14, 2022

Aahil Ajani spotted a flyer on the wall at a Dallas College campus, and it struck a chord. Esports? Why not give it a try?

Little did Ajani know in the first year Dallas College sponsored esports, he would find his way to the NBA 2K finals.

“It’s an incredible experience,” Ajani said. “If you really love gaming, and you have time in your week, take a couple hours, practice, get your work in, and really commit your time to it, I think you’ll really have a lot of fun with it.”

Dallas College’s esports program entered its second year this fall, with students from each of the seven campuses eligible to compete in the 13 different esports titles. Any student, whether in high school dual credit, traditional or adult education, can compete in esports as long as they’re enrolled in 12 credit hours per semester and maintain a 2.0 GPA.

Students, regardless of their “home” campus, can compete in any title offered at one of the school’s seven campuses. For instance, Ajani was taking classes on the Brookhaven Campus last year, but competed for Mountain View’s NBA 2K team. This year, he is competing for Cedar Valley. Currently, Dallas College fields 10 teams in the 13 offered titles.

Dallas College had 56 gaming students in its inaugural year, including five students who were 25 or older. That number has roughly remained the same to begin the second year, but efforts are being made to increase the participation numbers from all demographics.

Sky McCort, a coach for three of Dallas College campuses (North Lake, Brookhaven and Richland), is trying to help facilitate that growth.

“The Dallas College esports program, since last semester, has gained a lot of traction,” McCort said. “It’s growing quickly, and I think we’re doing a great job of getting it together and keeping it going.”

“While you’re a part of a team, you’re learning how to go out in the real world with your degree programs, and work as teams there as well,” McCort said. “We have all sorts of games, all sorts of interests, all sorts of players who come together. They’re excited to support their school.”

There isn’t one way to describe esports because of the diversity of the titles. Games vary from interest to individual to team competitions.

Dawson Hunter, who is the captain of North Lake’s Rainbow Six Seige team and also competes on Richland’s Overwatch team, likens the games as an opportunity to work together to complete a mission.

“A lot of issues come up from splitting up and trying to do your own thing. We make sure we know exactly what each of us is doing.”

Students can earn scholarships beyond Dallas College through esports. Some may compete at national event sites. However, most of the gaming takes place in remote locations through eGeneration, the organization that essentially acts as a governing body.

Of Dallas College’s 10 fielded titles from the 13 offered, nine are ranked No. 1 in the National Junior College Athletic Association esports rankings. With the esports playoffs beginning next week, Dallas College teams are hoping to build off the success Ajani experienced in reaching the NBA 2K finals last year.

“We have the students who are ranked pretty high,” Kolarov said. “We have ability to win national titles.”

That should only help esports grow at Dallas College.

As Cedar Valley and Eastfield coach Marcus Woodard said, “I’ve seen an increase in interest from students in different game genres from last semester. I had multiple students interested who actually signed up and went through the process of eligibility to compete in FIFA, Madden and NBA 2K.

“I’ve also noticed growth within the Generation Esports platform, with more colleges joining this semester, which could increase competition for all involved.”

Students have given positive reviews so far.

“The biggest thing that I’ve noticed is how welcome I feel in the program,” said Hunter, who started competing in the esports program this year. “It’s what I call a great vibe.”

Mirabel Vasker, a sophomore at Dallas College, found out about esports this year. She’s drawn to games that call for technical and mechanical expertise.