Home » Uncategorized » Get To Know Your Dallas College History 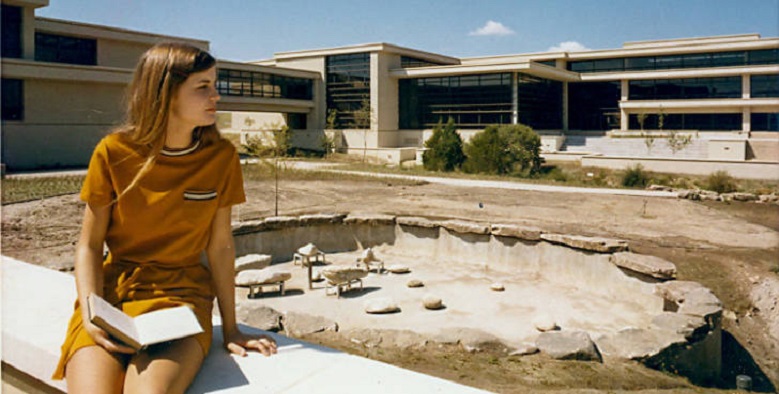 Get To Know Your Dallas College History

Whether it’s your first class — or last — at Dallas College, the school is committed to providing you a top-notch educational experience and laying the groundwork for you to pursue your educational and professional dreams.

As the school’s first president and CEO Bill J. Priest wrote in the inaugural “Chancellor’s Report” following the 1966-67 school year, the district is “committed to serving a vital, dynamic and rapidly changing community.”

Those words ring true even to this day.

Since you’re now officially a part of the Dallas College community, here are some interesting facts you may or may not have known. Hey, at the very least you’ll impress at your next Dallas College trivia night.