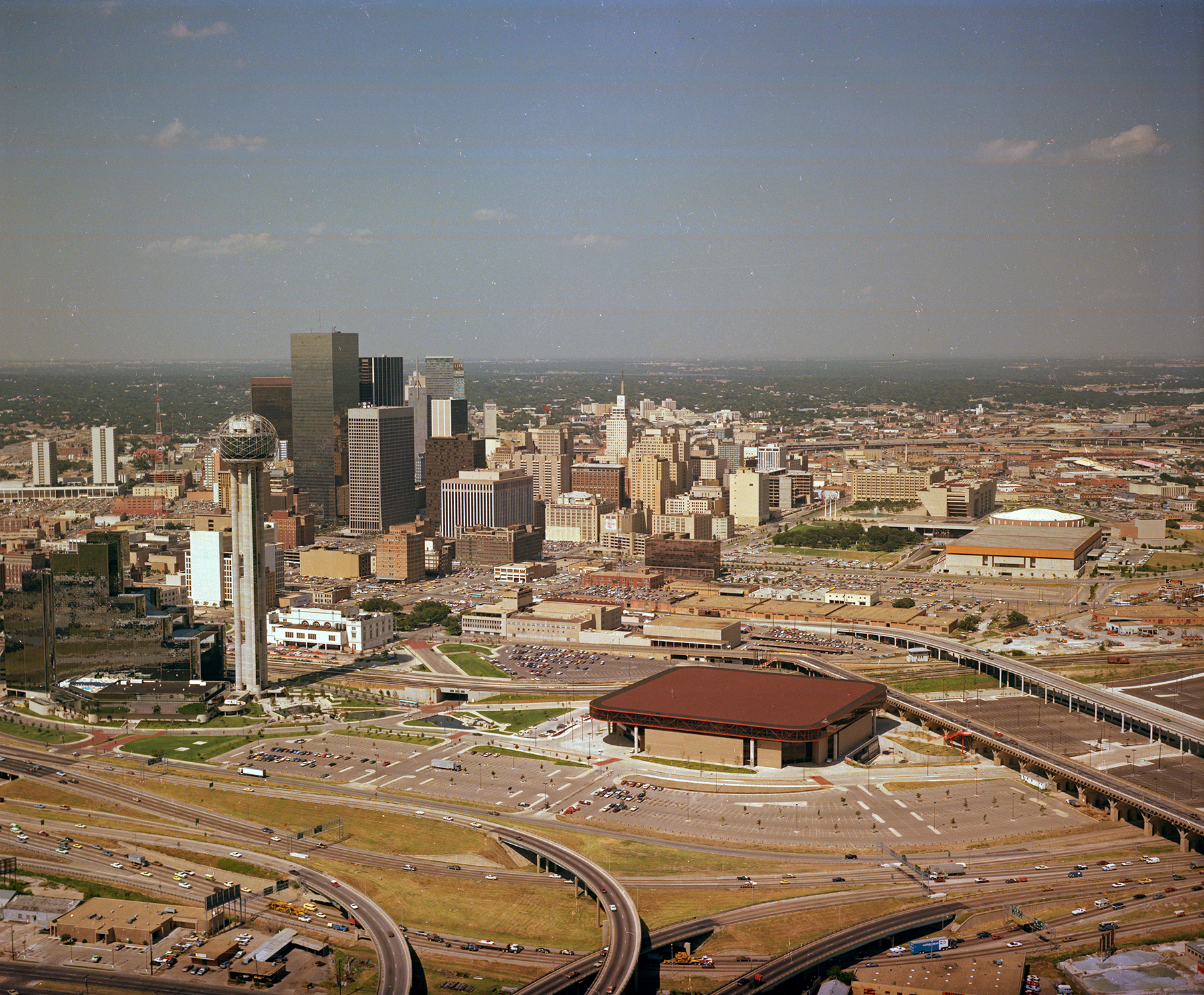 Published by Dallas College on February 21, 2022

This article was written by Jasmine D. Parker, Ph.D., senior director of diversity, equity and inclusion at Dallas College. Views expressed in this article may not reflect the official views of Dallas College.

While Dallas has grown exponentially in size, commerce and population since its 1841 founding by John Neely Bryan, it has been the activism, dedication, impact and resilience of Dallas’s Black community that has helped to catapult the metropolis into its present-day diverse state.

Much like other places south of the Mason-Dixon Line, Dallas once operated under the guise of Jim Crow de jure segregation or segregation by law. And although this form of race-based social casteism was declared illegal following the 1954 Brown v. Board of Education ruling, the passing of the 1964 Civil Rights Act and 1968 passing of the Fair Housing Act, Dallas continued to function as a largely segregated enclave for several more years largely due to de facto segregation practices or segregation by custom or tradition. In fact, it wasn’t until the year 2003 that the Dallas Independent School District (DISD) was effectively deemed desegregated by courts, nearly half a century after the initial ruling of Bell v. Rippy.

Notwithstanding this, the steadfast pursuit of equity in human rights and civil liberties by Dallas pioneers Juanita Craft, A. Maceo Smith, Yvonne A. Ewell, Elsie Fay Heggins, the Rev. Rhett James, the Rev. Zan Wesley Holmes, Jr. and a host of other unsung changemakers—all of whom are legends in their own right—are the shoulders upon which Dallasites, both native and transplant, now stand.

As we continue honoring and amplifying Black voices and contemporary intersectional needs this Black History Month, let’s reflect on the life and contributions of one of Dallas’s most significant civil rights heroines, Juanita J. Craft.

Councilperson Juanita Craft rose the ranks of civil rights activism after joining the National Association for the Advancement of Colored People (NAACP) in 1935. She not only collaboratively led the expansion of the NAACP by helping to create 182 rural chapters across the country alongside Texas NAACP Director of Branches Lulu B. White, but she also served as the NAACP Youth Council advisor.

She was the first Black woman to vote in a public election in the city of Dallas in 1944 and joined in protest against the then-segregated North Texas State University (now University of North Texas) and The University of Texas School of Law, with both cases ultimately leading to desegregation throughout the state’s higher education sector. Craft taught youth members and local college students how to exercise their rights and advance their agency by demonstrating in opposition to segregated public spaces. Her vision and astute strategizing led to the desegregation of America’s largest state fair, the State Fair of Texas, as well as the Majestic Theater and several restaurants. Learn more about Juanita Craft.

Dallas College is grateful for Craft, as well as the many known and unknown leaders who embodied the courage and bravery necessary to continuously speak out against the injustices impacting Black, Latino, impoverished and other historically and institutionally excluded groups of people throughout our beloved city. We recognize that to live in a diverse society in which oppression and exclusion of any form exists is a society in need of collective solidarity and transformation. The work of equity, like justice, is purposeful and ongoing.

As we continue honoring the legacies of our truthtellers by actively working toward making our learning and work environments more inclusive spaces of unbridled belonging, we affirm the spirit of these pioneers in both heart and mind. We are because so many trailblazers before us have guided the way. Thank you.

Photo credit: University of Texas at Arlington archives, used here for educational purposes. The photo shows the Dallas skyline in 1980, the year after Juanita Craft completed her service on the Dallas city council.