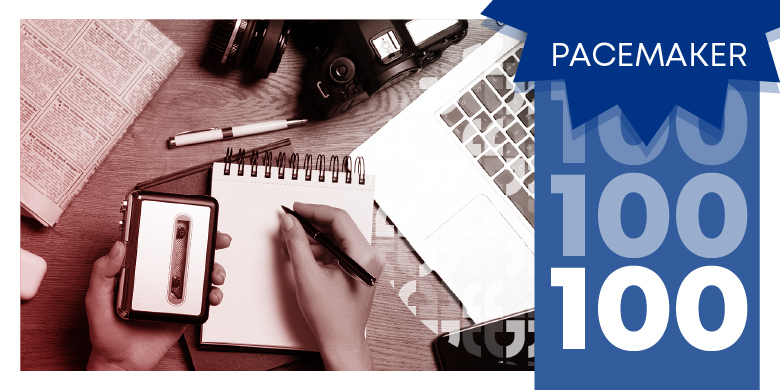 Published by Dallas College on September 30, 2022

Once again, Dallas College’s Eastfield Campus earned recognition by having one of the top student newspapers in the country — The Et Cetera.

The Associated Collegiate Press named The Et Cetera as one of 34 finalists for the coveted Pacemaker award. It’s the second consecutive year that The Et Cetera has earned the honor.

Only six two-year schools in the country earned a nomination and only four of those six will receive an award. The Eastfield Campus student journalists will attend an award ceremony in Washington, D.C., at the end of October to hear the final results.

This same group is also up for national Two-Year Newspaper of the Year in the College Media Association Pinnacle Awards. Individually, Mattheau Faught is up for Designer of the Year and Carmen Guzman is up for Two-Year Reporter of the Year.

The Et Cetera began publishing in 1970, the same semester then-Eastfield College opened its doors and began offering classes. Since then, the program has continued to grow and provide a foundation of excellence in journalism at Dallas College. Several former students now work at The Dallas Morning News, Fort Worth Star-Telegram and other local media organizations.

The Et Cetera was first named a Pacemaker finalist in 1999 and awarded its first Newspaper Pacemaker more than a decade later in 2011. The publication earned a Website Pacemaker in 2018 and a double Pacemaker in 2019, winning the award for both newspaper and website.