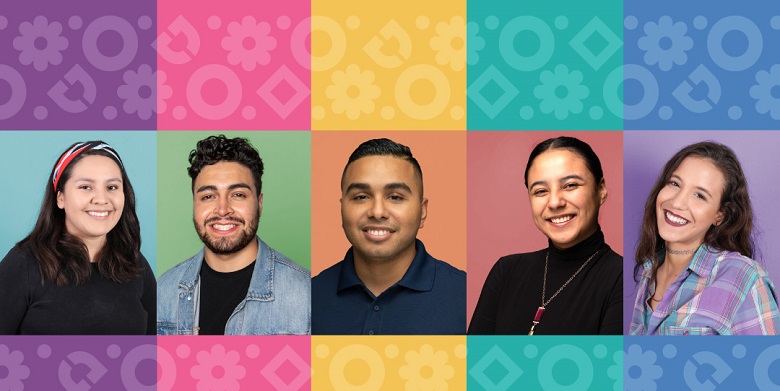 Cinco de Mayo — A Celebration of Mexican Heritage and Culture

The arrival of the month of May brings one of the most popular annual festivities in Mexico as well as in the United States: the Cinco de Mayocelebration. But do you know the meaning behind this holiday? Does everyone who celebrates Cinco de Mayo know what it means and the history behind this date? Why is Cinco de Mayo so prominent north of the border?

Cinco de Mayo, which means the fifth of May, is a Mexican holiday that commemorates the victory of the Mexican army over well-armed French troops at the Battle of Puebla, a small town in east-central Mexico. On May 5,1862, the poorly prepared Mexican army defeated a large French force of troops in its attempt to colonize Mexico during the Franco-Mexican War. This historic and symbolic victory is especially observed in the state of Puebla, although other parts of Mexico participate in the celebration on a smaller scale.

As documented on History.com, Mexico as a country was in financial ruin in 1861, and newly elected president Benito Juárez, who was a member of the Indigenous Zapotec tribe, was forced to suspend debt payments to European governments. While Britain and Spain negotiated with Mexico, they ceased demanding repayment. France thus decided to prepare for an assault under General Charles Latrille de Lorencez. Juárez regrouped a force of many Indigenous and mixed ancestry Mexicans and sent them to Puebla de Los Angeles, led by Texas-born General Ignacio Zaragosa. The conflict ended with the withdrawal of the French troops. As stated by Hannah S. Ostroff in the “Real History of Cinco de Mayo,”the victory boosted national pride.

People outside of Mexico mistakenly think that Cinco de Mayo celebrates Mexico’s Independence Day. In fact, their independence from Spain was declared more than 50 years before the Battle of Puebla.

How Is Cinco de Mayo Celebrated in the United States?

In the United States, this date is understood as a celebration of Mexican culture and heritage. According to Christopher Minster in the article “The Facts and History of Cinco de Mayo,” this holiday is celebrated more in the United States by Mexicans and Americans alike than it is in Mexico.

The holiday gained in both awareness and popularity in the 1960s throughout the United States, much to the credit of Mexican American activists, referred to as Chicanos. Chicanos have heavily identified with the triumph of Indigenous Mexicans over European conquerors during the Battle of Puebla (History.com, 2022). As reported in a variety of sources, cities like Los Angeles, Chicago and Houston hold the biggest Cinco de Mayo festivals. In U.S. regions with large Mexican American populations, there are parades with beautifully dressed dancers, succulent foods and mariachi bands that delight attendees.

For some people, the day is only about having fun or indulging in stereotypical libations, while some companies see it as an opportunity to boost sales with the commercialization of the holiday. However, for many others (Mexican Americans, Mexicans and non-Mexicans), it is about celebrating and highlighting Mexican culture and pride.

How Important Is This Celebration Today?

According to reports from the Pew Research Center, people of Mexican heritage are the largest population of individuals of Latine origin in the United States. During Cinco de Mayo, “communities hold events recognizing the contributions Mexican Americans have made to the nation,” as stated in the article, “This Day in Geography History: 5 Facts About Cinco de Mayo.”

The Spanish language, the internationally renowned gastronomy, the outstanding participation in different sports and musical genres are part of that legacy. The impact of this group in the economy of the United States is another important mark, as 57% of the purchasing power of the Latine consumer group corresponds to Mexican Americans, and this translates into about 881 million dollars (The Latin Way, 2022).

Cultural celebrations like Cinco de Mayo foster in younger generations of Mexican Americans an understanding of their ancestors and their fight for national liberation. It also generates understanding from a wider and diverse audience interested in learning about Mexican history and culture.