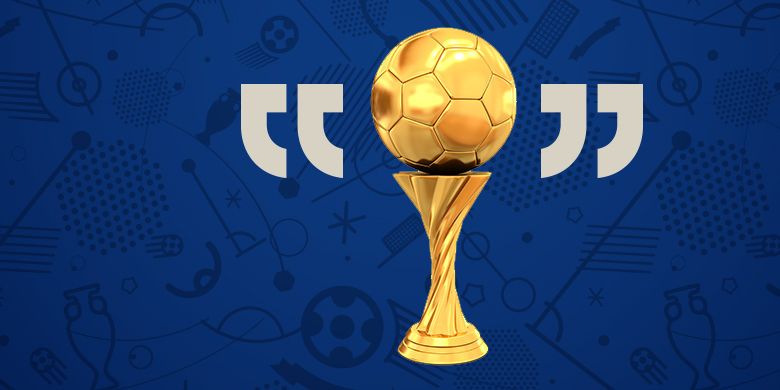 2021 was a storybook year for the Richland Thunderducks men’s soccer team, but it didn’t start that way. In a few short months, Richland’s players went from being unsure if they’d play at all to winning their third consecutive national championship.

The Thunderducks won their latest national title on June 5, in a 1-0 victory over Camden County College. Lorenzo Boseli scored the winning goal just 47 seconds after the game began. Richland won all 11 games it played in the season. Goalkeeper Rodrigo Artiga was named the tournament’s most valuable player after making six saves in the final game.

But the good news hasn’t stopped for Richland. Two elite players from the championship squad successfully transferred to four-year universities to continue their playing careers. Niccolò Ticozzelli will play this fall at Mid-American Christian University in Oklahoma, and Takayoshi Wyatt will suit up for the University of Tulsa.

The road to another national title

Because of travel and safety restrictions early in the season, Richland was restricted to playing games against local rivals Mountain View and Cedar Valley, along with practice squad games.

Ticozzelli says it was challenging preparing for a national tournament with just two teams to play against, but that Richland’s players stayed focused and never lost their concentration on their ultimate goal.

“Our practice was at a high level,” Ticozzelli said. “We were really competing. In the weeks before the national tournament, the mindset of all the team changed, from the guy who never played to the starter to the captain.”

The Thunderducks played scrimmages against top opponents before heading to the national tournament, where they were, as Ticozzelli puts it, “not the underdog.” In the first game of the tournament, Richland allowed its first goal of the entire season. It was also the last. Over the entire year, Richland’s defense conceded just that one goal.

Success on the field and off

Ticozzelli is a native Italian who came to the United States because American college athletics make it easier to play top-level sports while also pursuing an advanced degree. He joined Richland after meeting coach Raul Herrera, who impressed Ticozzelli with his winning mentality.

“I love Dallas, I love Texas, and I will always be grateful to Raul and the ThunderDucks,” Ticozzelli said.

Richland’s program prides itself on its students’ successes as much as it does on national championships. Ticozzelli plans to obtain a bachelor’s degree in biology at MACU, and departs Richland with a 4.0 GPA. Wyatt will join two other Richland alumni on Tulsa’s team, having finished his two seasons in Dallas with 24 goals, 13 assists and a 3.8 GPA. Former ThunderDuck Adrian Jusino started every game for Bolivia in the Copa América this summer.